Buckle up! Because it’s time to talk about seatbelts. Seatbelts are one of the best inventions of the last 200 years because of its profound positive effect on driving safety. According to the American CDC (Center for Disease Control and Prevention), wearing a seatbelt will increase the chance you’ll survive a crash by around half. 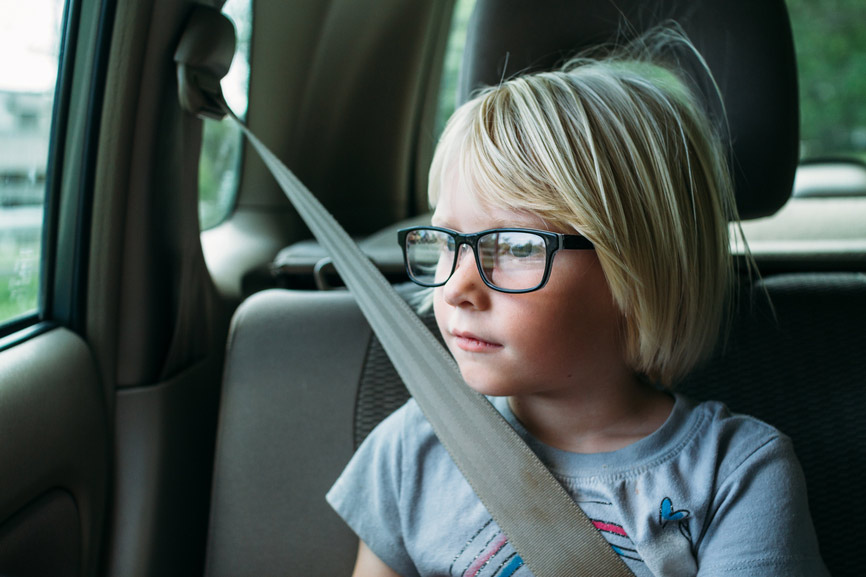 If you’re Canadian or American, it’s likely you live in a place with mandatory seatbelt laws. That’s actually a great thing! Even a lifesaving thing, according to the statistics. How does it save lives? Well, according to the CDC it increases the seatbelt usage from 80% to 89%. That 9% saves lives, as those people are 50% less likely to die when they get in a crash.

No matter your age, buckling up is a great way to stay safe. Stay tuned for more posts about seatbelts! Increase your chance of surviving a motor vehicle accident by wearing a seatbelt.

If you want to learn to drive safely visit our Calgary driving school, Derek Browns Academy of Driving.