Skip to content
Derek Brown's Academy of Driving BlogUncategorizedHate Bike Lanes? Confused about How to Drive near Cyclists? Read this. 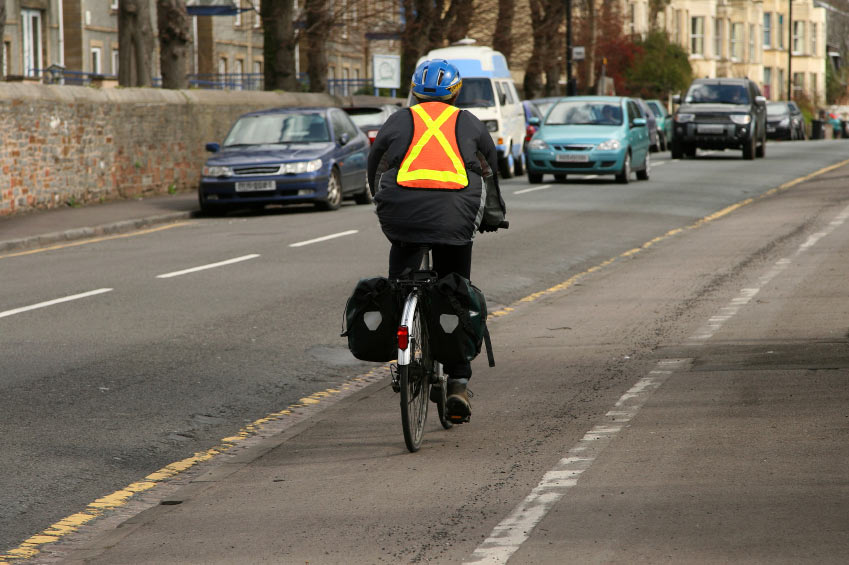 Bicyclists have the same rights and responsibilities on Calgary streets as you do driving your car or truck. That’s the way it’s always been. Today, the big difference is there are a lot more bicycles on Calgary’s streets and their numbers are rising which can make it frustrating for motorists. What’s more, the city is encouraging them by painting special bike lanes on Calgary’s streets.

Okay, so you wish someone would inform the bikers of their obligations; but that job is for someone in the peddling community.

Drivers need to be specially conscious of their rights and obligations because their vehicles are a lot bigger and faster than bicycles and if bang comes to boom they are most likely to be the one standing in front of the judge.

A city spokesman has laid out the following rules: Cars and trucks must stay out of bike lanes when there is a solid line designating the lane. At corners where drivers may make a right hand turn crossing the lane the solid lines become dashes allowing them to cross the lane. However, it’s still the bikers lane and you must first shoulder check to ensure no one is peddling up on your right. If bikes are in the lane you must yield to them before you cross.

Bikes are so much slower than motorized vehicles that this can be very frustrating, particularly if you are behind other cars also waiting for the lane to clear. That’s the way it is, though, so it’s best to be prepared. First suggestion: get a map and find out where the bike lane streets are and avoid them, especially during high traffic times. When you find yourself on such a street try to plan your right hand turns or, better yet, work out a way to get where you’re going using a left hand turn. This is only practicable on one way streets, however.

When there are no designated bike lanes they are supposed to peddle in the regular lanes with the cars and trucks, but nobody really wants them to do this. Drivers hate it when bikers peddle along between lanes and it’s particularly infuriating when traffic is backed up. Designated bike lanes should reduce this especially if police ticket bicycling offenders.
So, there it is. Bicycles are here to stay so get used to them. Remember instructors at Derek Brown’s Driving Academy know all the ins and outs of driving Calgary’s busy streets. Its defensive driving course shows you how to operate you vehicle safely at all times, including how to avoid bicycles.